This past summer Lake Viking Association Members have definitely been able to connect with their favorite music groups. First, it was Country Music Group Post Monroe, who made a really cool music video at Lake Viking. Then, in August, Now and Then, a favorite from last year’s 50th anniversary returned to Lake Viking to play at a well attended Patio Party. The same night, country music artist Ted Stockton performed at the Speaker/Daffron Cove Party. This was the third appearance at Lake Viking for Ted this year! He previously played at the Grand Opening for Lake Viking Marine’s newly expanded facility last spring and again at Lake Viking Marine after the Cardboard Boat Races. 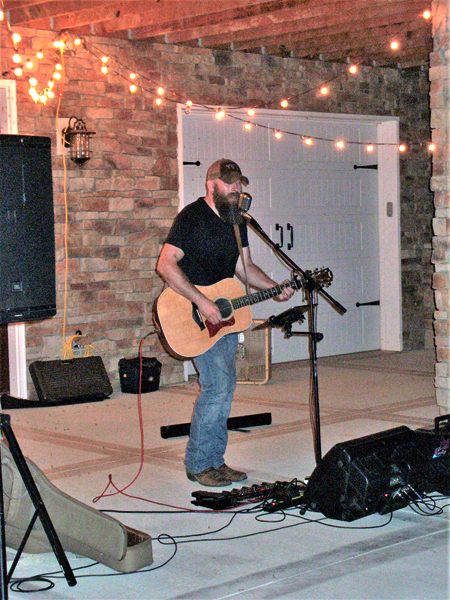