Dwight and Sharon Svuba have owned a house at Lake Viking since 2001. Needless to say, with eagles, herons, pelicans, and even occasional loons, the Lake has been a good place for Dwight to pursue his hobby of photographing birds. Each winter, however, the Svubas transform into birds of sorts – snowbirds – as they winter in south Texas. There, while residing in the McAllen/Edinburg area near the Mexican border, Dwight is able to shift his hobby into high gear with access to prime birding locations at large federal and state sanctuaries.
Two of Dwight’s favorite locations are South Padre Island and the Estero Llano Grande State Park. These areas are major continental flyways and winter nesting habitats, where Dwight has been able to take some spectacular pictures over the years. He’s taken so many good pictures that he decided to share them by publishing a calendar each year, featuring some of his favorite photos.
. 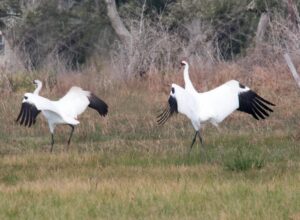 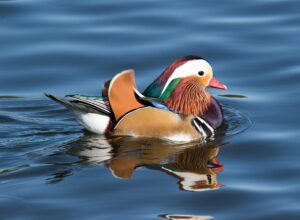 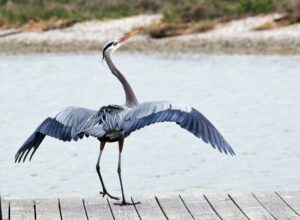 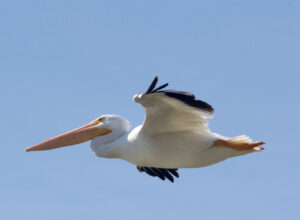