He graduated from Penney High School, class of 1966. Bill was a Union Representative for the UAW Local 31, until his retirement. Bill located to Lake Viking in 1995, He was active in the Lake Viking Church for a number of years and did extensive volunteer work at Gallatin. Bill volunteered for many years at the Seventh-day Adventist store. He is also responsible for constructing the case that holds the American Flag on the first floor of the courthouse. 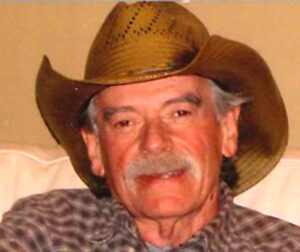